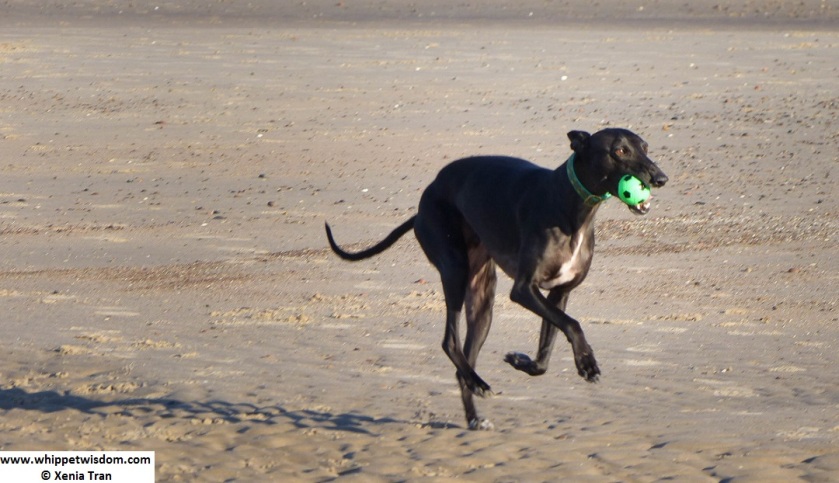 The town’s population has almost doubled this Easter break. Big smiles on pale faces tell us who escaped from city life. They are prepared for all manner of Scottish weather and delighted to see the sun.

“Who’s this little Speedy Gonzalez then!” says a bearded man in a Glaswegian accent. Eivor looks deep into the man’s eyes. He does not understand the words. He understands the energy and warmth behind them and touches the man’s hand with his nose.

Lillian at dVerse invites us to incorporate the song title of a top song from the year we were born into a poem, or from when we were between five and ten years old. A month after I was born ‘Speedy Gonzalez’ by Pat Boon was number one in the Dutch charts and held its position there for four weeks. I had to smile when I saw this as several people have referred to Eivor as ‘Speedy Gonzalez’ over time.

When I was ten years old a Dutch ‘prog-rock’ band called Kayak appeared on the scene and performed a song on television called ‘See See The Sun’. I did not speak any English at the time and could not understand a single word, yet to me it seemed they were channelling something very special from a place much bigger than I could ever imagine.

Below is a video clip where Kayak bring us an emotional rendition of ‘See See The Sun’ at Paradiso in Amsterdam during a tribute concert for Pim Koopman, a founder member of the band, who had passed away the previous year.

dVerse Tuesday Poetics: Oldies but Goodies, No Matter the Age

The stories, poems and photographs on this blog are the original creative work of Xenia Tran. Inspired by life in the Scottish Highlands and in awe of nature she gives voice to the wisdom of her adopted and fostered whippets. View all posts by whippetwisdom

53 thoughts on “Haibun: The Sound Of Love”

This site uses Akismet to reduce spam. Learn how your comment data is processed. 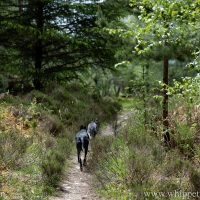 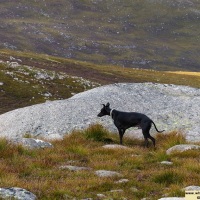 Between Heather and Grass 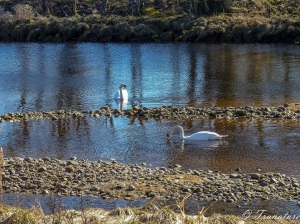 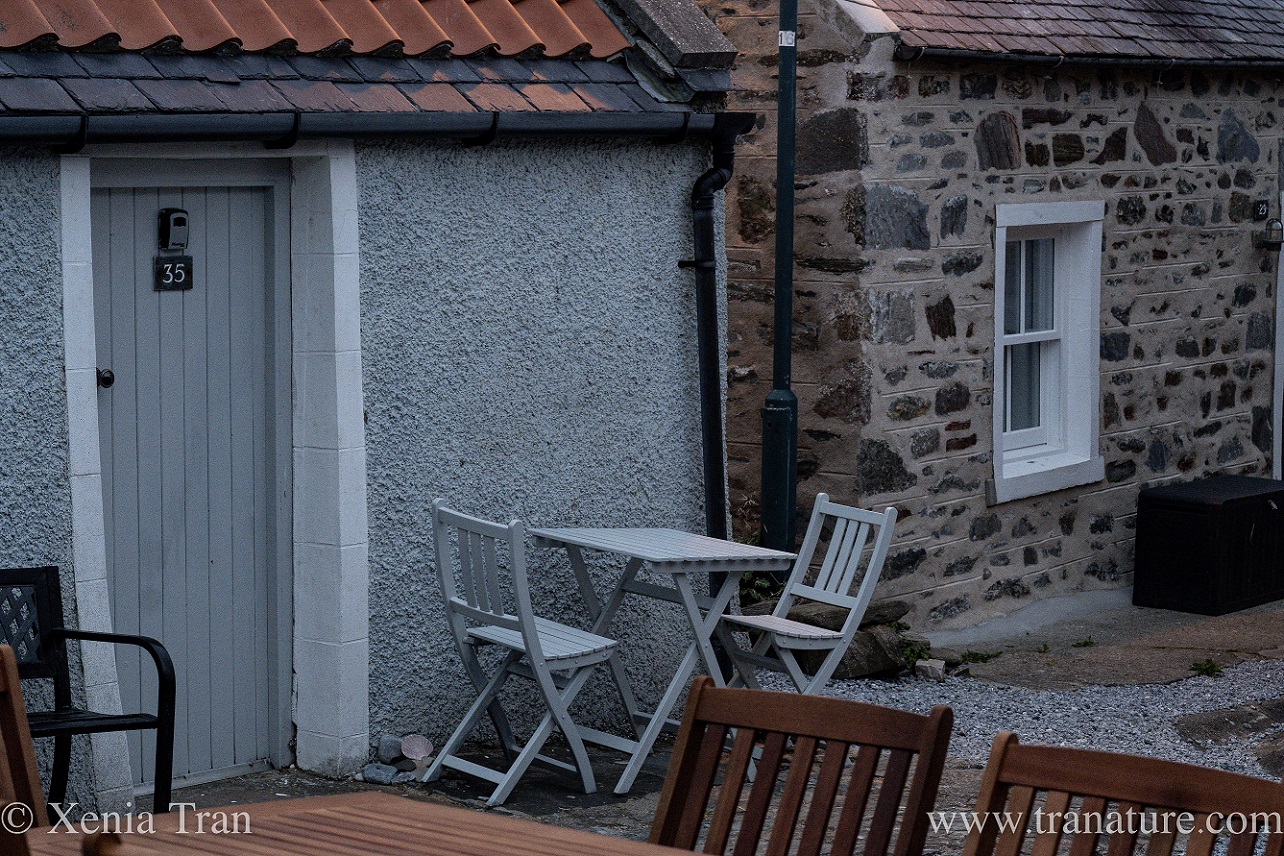 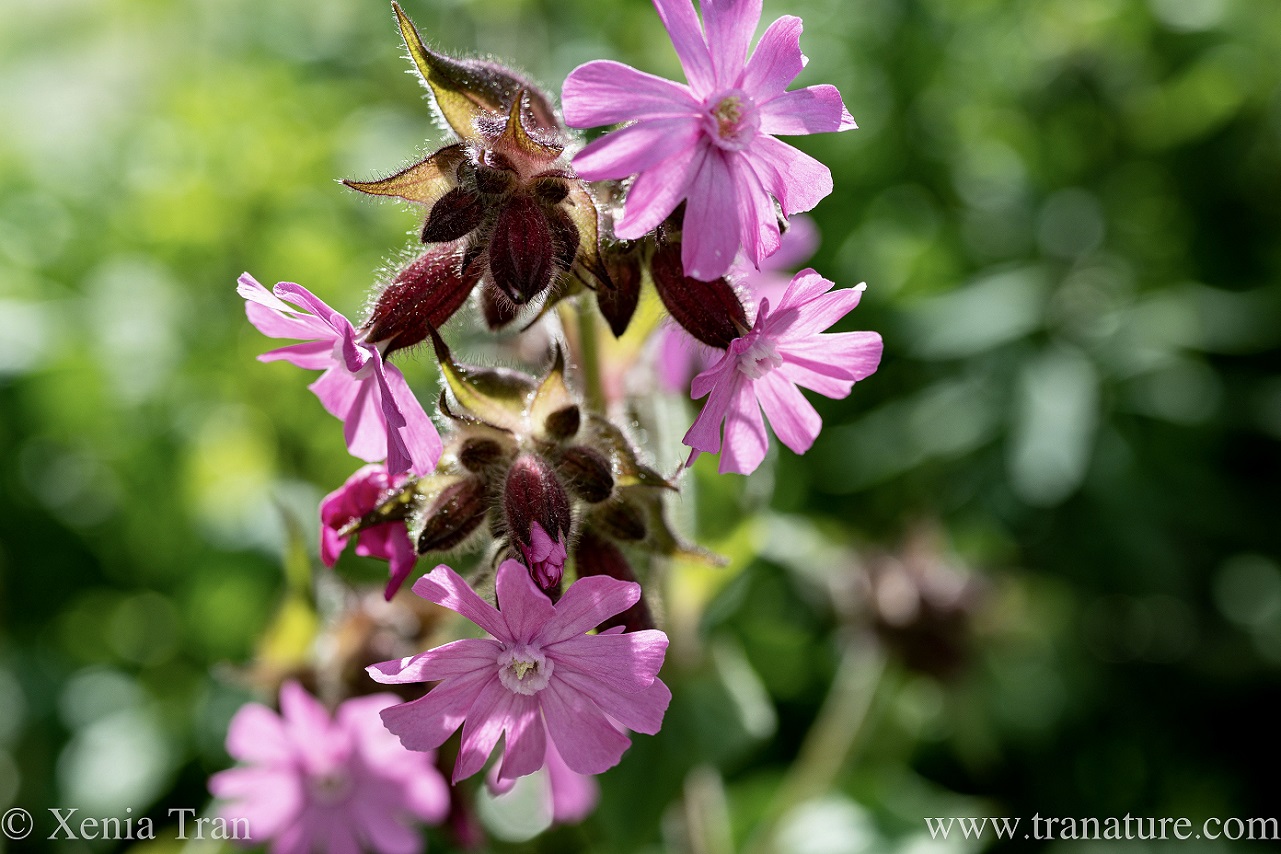 Excerpts, poems and photographs that have been published in books, journals, anthologies and videos require additional credits and permissions.